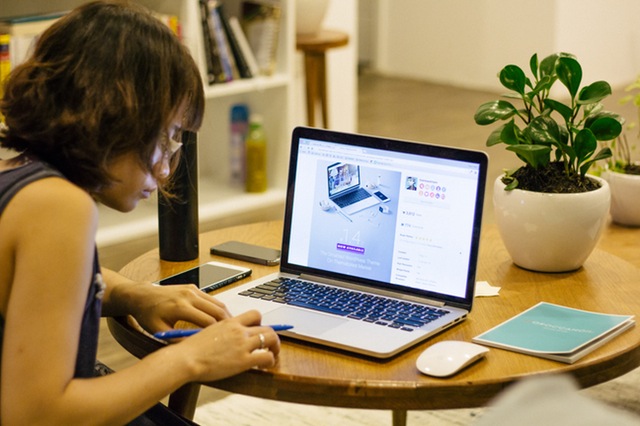 Visual Marketing is the discipline studying the relationship between an object, the context it is placed in and its relevant image. Representing a disciplinary link between economy, visual perception laws and cognitive psychology, the subject mainly applies to businesses such as fashion and design.

As a key component of modern marketing, visual marketing focuses on studying and analyzing how images can be used to make objects the center of visual communication. The intent is that the product and its visual communication therefore become strategically linked and inseparable and their fusion is what reaches out to people, engages them and defines their choices (a marketing mechanism is known as persuasion). Not to be confused with visual merchandising, that is one of its facets and more about retail spaces; here, Marketing gets customers in the door. Once inside, merchandising takes over—affecting placement of products, signage, display materials, ambiance and employee staffing.

Harnessing the power of images and visuals can make a marketing plan more powerful and more memorable. Images — when done deftly – can turn concepts and intangible things into something more concrete influencing the perception of the intended viewer. That helps people envision a brand and its message in their mind’s eye — and remember it when it comes time to buy.

Visual marketing can be a part of every aspect of the Communication Mix. Marketing persuades consumer’s buying behaviour and Visual Marketing enhances that by factors of recall, memory and identity.

Growing trends in the usage of picture based websites and social networking platforms like Pinterest, Instagram, Tumblr, Timeline feature of Facebook justifies the fact that people want to believe what they see, and therefore, need for Visual Marketing.

The roots of this way of interpreting objects lie in Susan Sontag’s essay Notes on “Camp”, written back in the 1960s; the author points out that objects are not interesting in themselves but rather in the way they are represented, being the result of a series of considerations that touch upon the object’s history, its symbolism, its manifestation and realization in the eyes of the beholder.As it developed, visual marketing highlighted the masking of an object, which instead of just being a product, turns into the star of its own ‘production”, so it changes from itself into something else, at the precise moment it enters the market. According to Paolo Schianchi, architect and designer, an Italian visual marketing academic:

“(…) Objects are: real, as what we see; visible – what they are made from; perfect – their classic identity; communication – their bond with taste; form and function – container and content; emotion – the story they can evoke; critical operation – the language that consecrates and exposes it; industrial operation – making them active and productive; image – the what and the how; anonymous – merely because it exits (…)“

All of these components – that belong to and define an objects from the viewpoint of the market and of the consumer – are the research and planning nuances that encompass the scope of visual marketing.